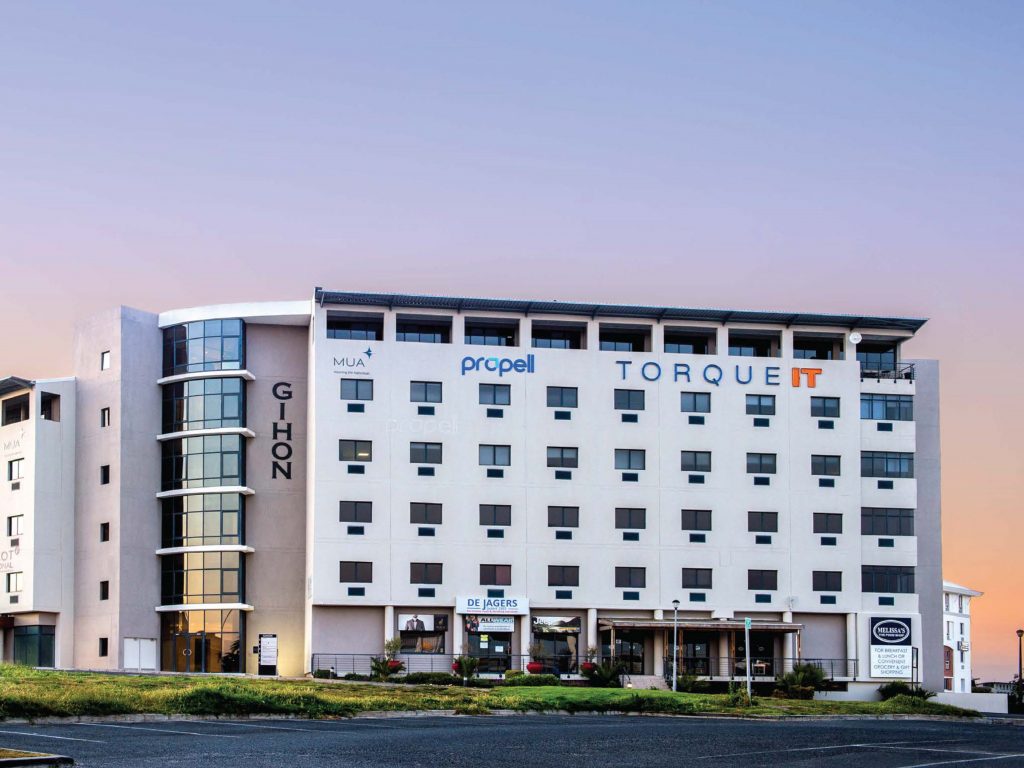 Will We Return To The Office After COVID-19

Covid-19 has forced the adoption of new ways of working. Business needs to re imagine their work and the role of offices in creating safe, productive, and enjoyable jobs and lives for employees. Many companies around the world have risen to the occasion, acting swiftly to safeguard employees and move towards a new way of working that even the most extreme business-continuity plans had not envisioned. The corona-virus pandemic has had an indelible impact upon many of the habits and customs that underpin our society, with few places as disrupted as the workplace, where legions of us have been confined to our homes where we’ve attempted to maintain business as usual to the best of our abilities.

The first casualties of the shift to home working has been the traditional 9-5 office hours. With many of us juggling home and family responsibilities, especially with school closures placing expectations of home schooling onto working parents, going to the office is a luxury many can no longer afford. Are these changes likely to stick when we’re no longer confined to our homes by government regulations? A survey of real estate professionals by CoreNet Global suggests the industry believes that workers will return to offices, albeit in waves rather than all at once.

Before the pandemic, the conventional wisdom had been that offices were critical to productivity, culture, and winning the war for talent. Companies competed intensely for prime office space in major urban centers around the world, and many focused on solutions that were seen to promote collaboration. During the pandemic, many people have been surprised by how quickly and effectively technologies for videoconferencing and other forms of digital collaboration were adopted. For many, the results have been better than imagined.  Remote working has become a necessity for the majority of office staff, and it’s shown businesses that it is possible to maintain productivity and communication within the business unit.

Workspace of the Future

For years, offices have crammed more employees into smaller spaces, while creating an open collaborative atmosphere. As companies plan to bring their workforce together again in the office, numerous calculations are being made to provide an environment that will keep workers safe, healthy and productive. Among the changes being considered: wider corridors with one-way foot traffic, better air filtration, touch less elevator controls, antimicrobial materials in new construction and videoconferencing, even within the office, to avoid the conference room.

Most companies are only just beginning to think about how they might change their corporate work-spaces, with some experts saying the open floor plan could be redone with better consideration for personal space and stricter cleaning schedules. Others, however, say the pandemic is the final straw for the open office. Getting back to work is not just about floor plans, but about a dramatic shift in office life as we know it.

Impact on Productivity and Building Cost

As both a design trend and a cost-saving measure, open office arrangements have become increasingly common. The modern concept was made popular by early 20th-century architect Frank Lloyd Wright, who believed the design would democratize the workplace by tearing down walls both literally and socially. Eighty years later, designers and architects tout similar benefits, saying the open environment allows employees to collaborate more easily. In addition to desk arrangements, designers and business will have to consider all the spaces that people move through in an office—both open and sectioned off. special care will need to be taken with regards to common or shared areas, like canteens, water station and bathrooms.

An uptick in remote work and a reorientation of office layouts will also catalyze the need for more flexible formats, including the transformation of private work-spaces into ones that multiple employees can share. Consideration must be given to additional health and hygiene standards.  The office also will become the main hub for staff meetings and group interaction and this  will require substantial additional space for conference rooms, conversation hubs, and flexible private areas of all sizes.

Many businesses have already scaled back the number of employees required to be at the office, implementing various forms of agile working and schedules. Certain companies may find in the long run that this has a positive effect on productivity, taking into consideration the amount of time the average South African spends commuting to the office. so there coul be a shift to reducing the amount of office space required. but, it is not always just that easy, or cost effective to relocate to a smaller premises, so the answer is to re-look the way your office is set out. Re-configuring the space could work out more cost effective in the long run, and converting work space into larger, safer meeting areas. As a business you do not want to lose the personal interaction with staff totally.

To find out more about how to re-think your office layout, read more about this here