889 m² Warehouse to rent in Bellville South at 95 Kasselvlei Road. Neat warehouse space that is ideally suited to manufacturing or storage and logistics. Up to 400 Amp Power available on site for this unit. The building is located in a secure business park in Bellville South. Height in the warehouse is just over 4 meters, and the facility has a sprinkler system. Good truck access to the park. It has full access control as well as 24 hour security in place. Bellville South. The Bellville South Industrial node is a large industrial nodes in Cape Town’s Northern Suburbs. It encompasses numerous different area’s including Triangle Farm and Sacks Circle. It is an old establish area situated on the western side of the R300 motorway which gives it quick and easy access onto the N1 and N2 motorway’s via Peter Barlow Road and the renamed Robert Sabukwe Road (Modderdam Road). Being on and around the main highway routes makes the Northern Suburbs very accessible to both Cape Town International Airport, which is about 8 km’s from Bellville South via Robert Sabukwe Road, and the harbour and container terminals via the N2 which is about 26km’s away. Bellville is a very popular area which is well serviced by mini bus taxis and trains. The Stikland Railway Station is within reach of all businesses located in this industrial area. Mini bus taxis are plentiful. 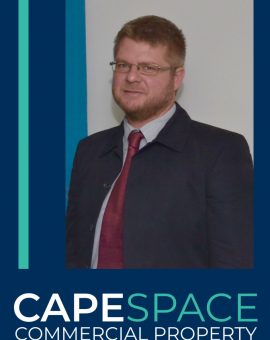