Pinelands is a popular location for commercial office space, and is predominantly a leafy residential suburb located close to the M5 Highway in Cape Town. There are a number of great office locations for businesses looking to avoid the busy nodes like the city. The “garden city” suburb of Pinelands is located on the edge of the southern suburbs of Cape Town, South Africa, neighboring the suburb of Thornton, and is known for its large thatched houses. The suburb is primarily residential and is often praised for its peacefulness and abundance of trees. Pinelands is one of the few areas in Cape Town in which sale of alcohol to the public is prohibited, but some clubs have private liquor licenses. It is a popular place for senior citizens to retire to. While there are several retirement homes in the suburb, younger people are increasingly moving in. 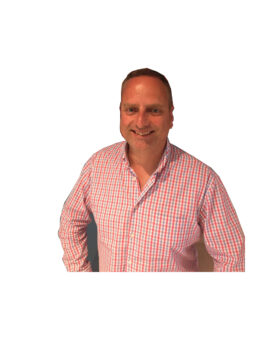